International conflict: A Chronological Encyclopedia of Conflicts and Their Management, 1945-1995
UNI Reference D 842 .B46 1997
This volume is a product of the International Conflict Management project (University of Canterbury in New Zealand). Included here are "conflicts between states that involved actual military hostilities of significant shows of force...;" internationalized civil conflicts if they had "verifiable and significant international aspects" such as foreign troops or aid; "cases of secession or attempted secession" where the seceding party was recognized; and militarized disputes with "potential for wider and more serious conflict..." 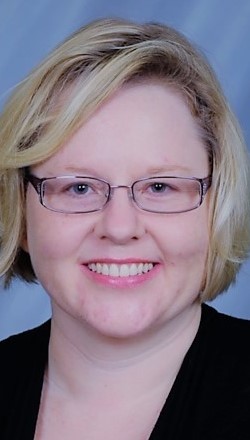