A digital archive of essays from and other primary source material on The American Anti-Imperialist League. Primary resources gather and curated by Nathan Spicer in partial completion of the requirements of the HIST 1011 Field Experience. 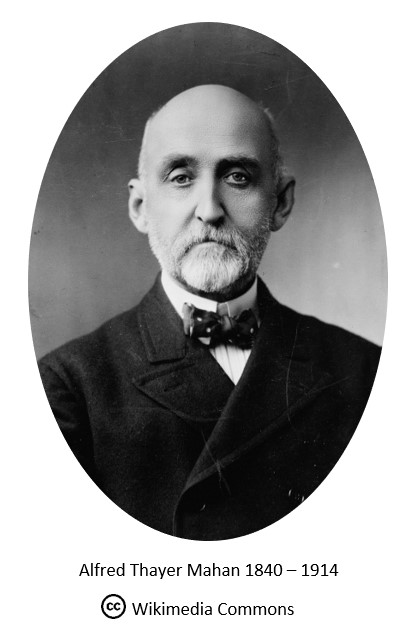 Alfred Thayer Mahan is probably best known for his book The Influence of Sea-Power upon History: 1660-1783 in which he documented and interpreted the role of naval supremacy on a nation’s imperial dominance.  His work was influential within nearly every pro-expansionist and pro-imperialist circle of any great power of the late 19th century.
--- Nathan Spicer 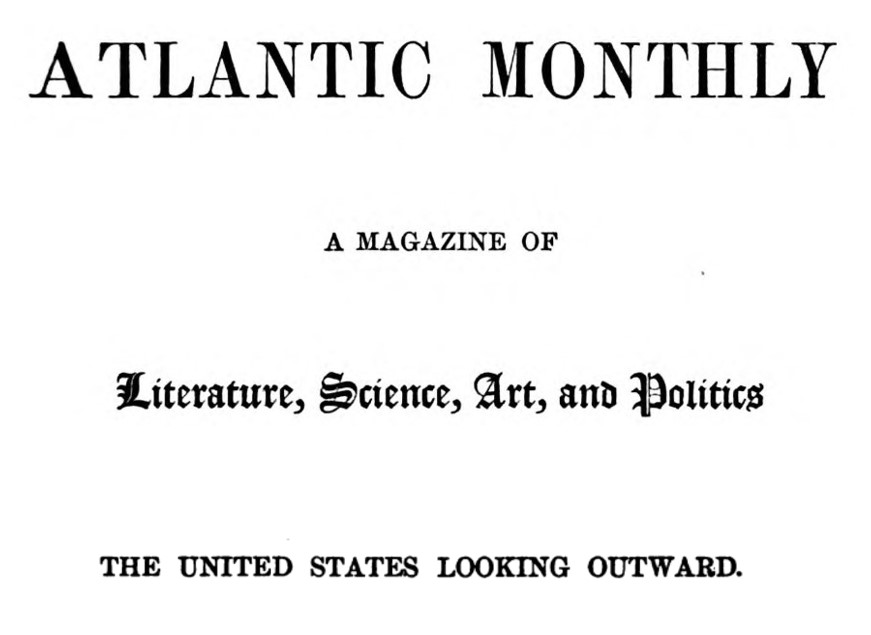 “ … but outside, beyond the broad seas, there are the markets of the world, that can be entered and controlled only by a vigorous contest, to which the habit of trusting to protection by statute does not conduce.

At bottom, however, the temperament of the American people is essentially alien to such a sluggish attitude. Independently of all bias for or against protection, it is safe to predict that, when the opportunities for gain abroad are understood, the course of American enterprise will cleave a channel by which to reach them.”   ---   Alfred Thayer Mahan