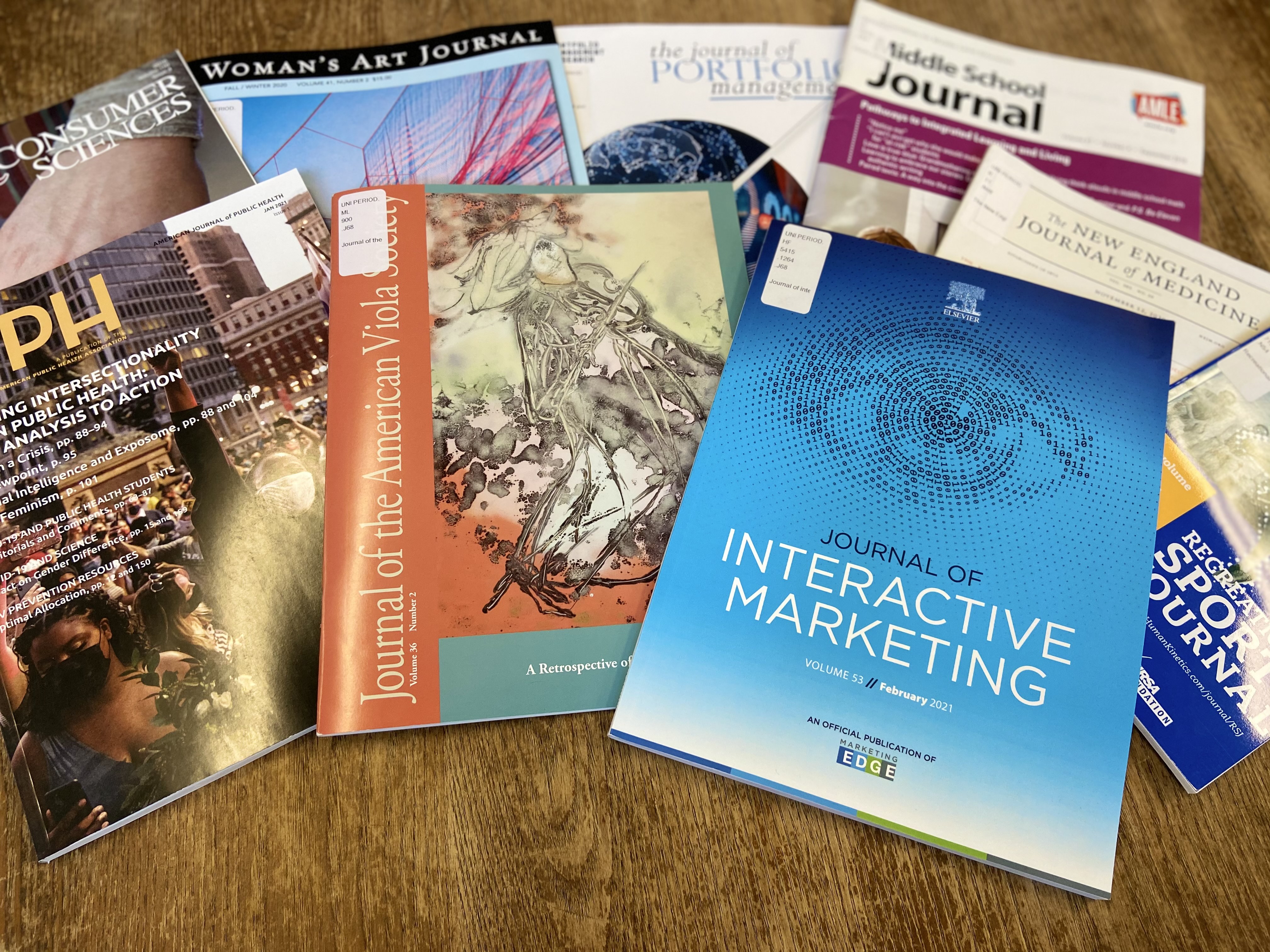 Also known as "Scholarly Articles," "Peer-Reviewed Articles," or "Academic Articles" or "Research Articles," these are 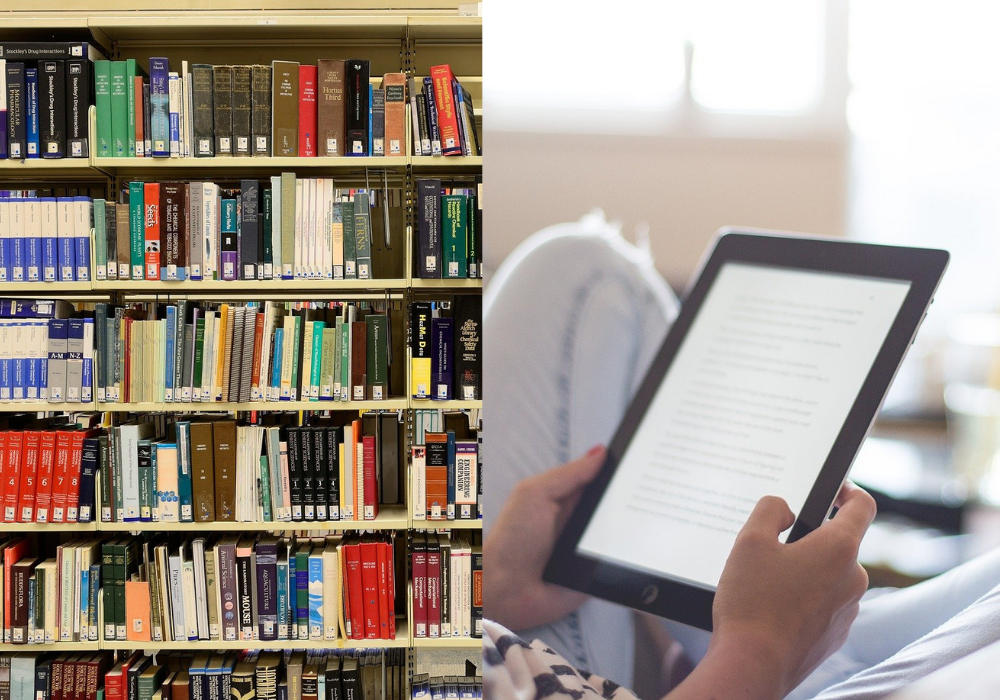 You may only need to read one chapter of a scholarly book! Find relevant information quickly by reviewing chapter titles or checking the index (back of the book). 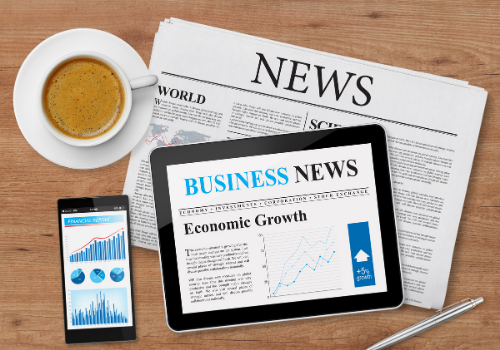 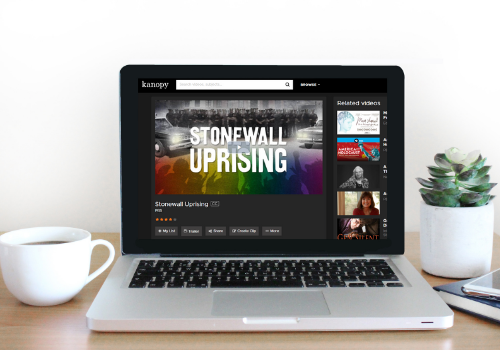 For your assignments, we recommend using library resources rather than general YouTube videos to ensure you are using credible sources.

This map shows where you can find plays in Rod Library. Locations include the Playscript Collection located within the Fine & Performing Arts Collection as well as the fiction section (denoted with the classification P) of the UNI Stacks. Those in the fiction section are interspersed with all other fiction and organized by country and then author/playwright. It can be difficult to browse this section.

The Playscript Collection consists of acting editions of plays and editions that could be used as such. Volumes containing more than one play or those with critical commentary are located in the fiction section (P classification). 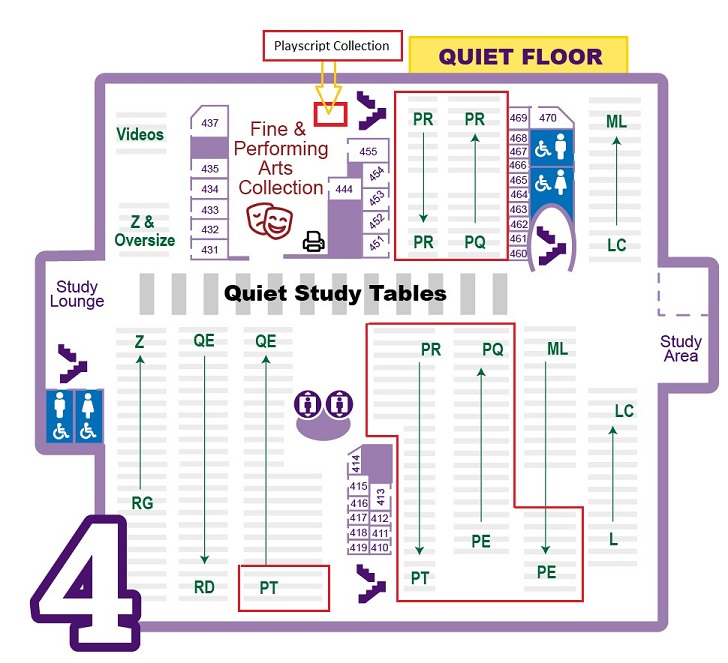