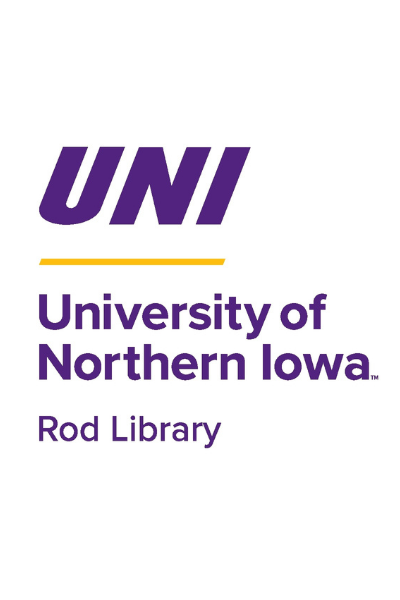 Zoom into Maps http://frontiers.loc.gov/ammem/ndlpedu/features/maps/index.html (Library of Congress)
Literary maps featuring images of authors, their works and associated geographical features were popular in the 20th century. Because of their purpose, these maps may not be correct geographically.