HIST 1010 - Introduction to the Study of History 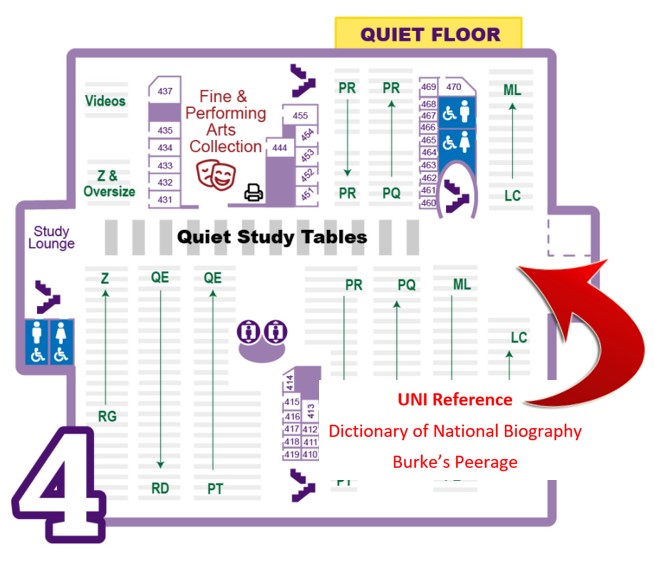 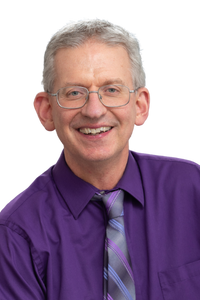 Chronologies, Timelines, and Summaries of American and World History

Decade-by-Decade: Chronologies and Historical Summaries of the Twentieth Century