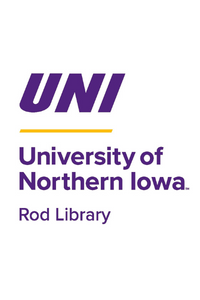 This list was created in the fall of 2021 and will be updated as new books are added to our collection.

Books are organized by format and age group.

If you have recommendations or other feedback, please email libyouth@uni.edu.

Board Books and Books About Very Young Children